How to cultivate potted water lilies

Nymphaea is a perennial aquatic herb of the Nymphaeaceae family. The oval-shaped leaves float on the water surface, and the flowers are large and beautiful. They float or rise above the water surface. They usually bloom during the day and close at night. Now, many water bodies in the park are cultivated as ornamental plants.

Water lilies like sunlight, good ventilation, and strict requirements on soil quality. They can grow normally at pH 6-8, suitable for water depth 25-30 cm, and water depth should not exceed 100 cm. They are rich in organic loam. Long leaves germinated from March to April, and they bloomed successively from May to August. Each flower bloomed for 2 to 5 days. After flowering, it became fruitful. The stems and leaves withered from October to November, and germinated again in the following spring. Germinated in the Yangtze River Basin from late March to early April, pregnancy buds in late April or early May, June-August is the flowering period, October-November is the yellow leaf period, and then enters the dormant period. 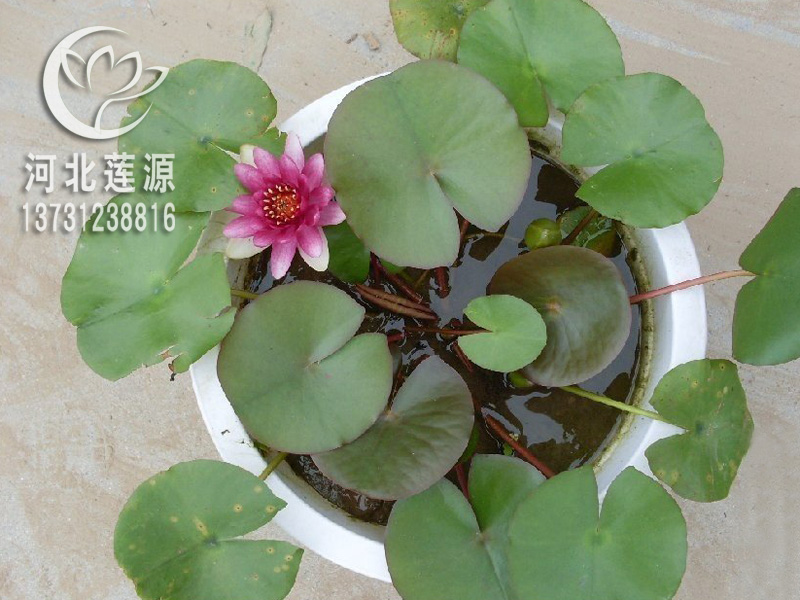 Split breeding: Water lily mainly adopts split breeding. Cold-tolerant species are usually split 3 to 4 months before germination in early spring. Non-hard-tolerant species have high requirements on air temperature and water temperature, so they can only be split around mid-May. When splitting, first dig out the rhizomes, select the rhizomes full of new buds, cut into 8 to 10 cm long root sections, each root section with at least 1 bud, and then planting. In a small amount of potted plants, the water lilies that have been planted for 2 to 5 years can be poured out of the pot, cut into 2 to 4 pieces, and planted in the pot. 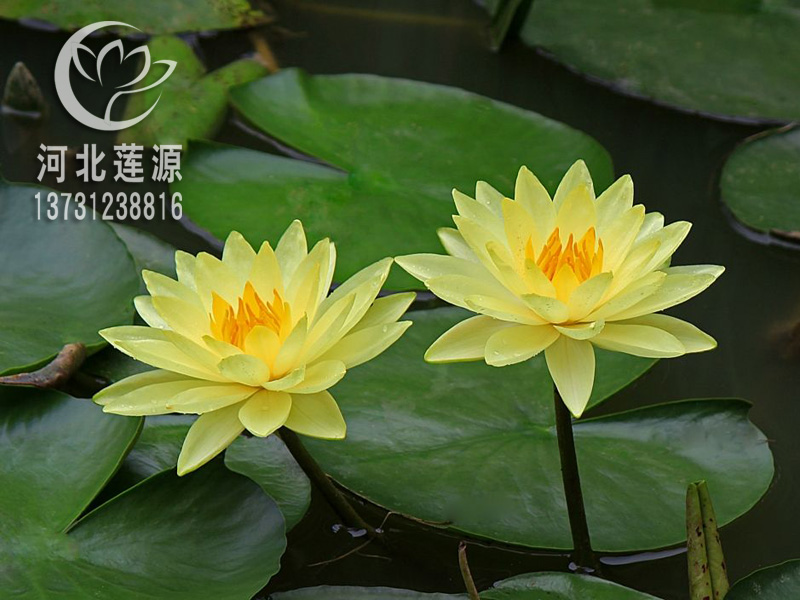 How to raise potted water lilies ?

1. Soil quality: Water lilies require fertile sticky loam rich in humus. Too sticky soil affects the elongation of the whip and the swelling of the hoe. The easy soil is vulnerable to wind damage and hinders root development, which is not conducive to the growth of water lilies. The soil used is usually lake pond mud, and 4 parts of garden soil, 3 parts of loess and 3 parts of sandy soil can be mixed and used. The pH of the soil is preferably 6.5 ~ 7.5.

2. Light: Water lilies like strong light, receiving 7 to 8 hours of light a day, can make their flower buds more, keep blooming, and avoid cultivation in the shade. When you see the flowers, the indoor viewing should not exceed the total sky. Family potted water lilies should be placed on the balcony or in the courtyard, and should be moved to the shade in the dark from noon.

3. Temperature: Water lilies have strict requirements on temperature. Generally, germination starts at 8-10 掳 C, and the bands begin to elongate at 14 掳 C. 25-30 掳 C is a suitable temperature for the growth and development of water lilies, especially when the weather is rainy and sunny. Conducive to plant growth.

4, fertilization: Water lily should be potted with base fertilizer according to the size of the pot. One month after planting, put rotten bean cake water or liquid liquid fertilizer mainly based on human feces and urine at a concentration of 10%. After the standing leaves are extracted, topdressing is applied once or twice, and the flowering stage is topdressed once every 7 days.

5. Moisture: The water temperature in summer is high, and water lilies are prone to dehydration. Therefore, at this time, the potted water lilies should be added with water 1-2 times a day. The water temperature should be roughly the same as the water in the pot. At the end of autumn and early winter, the water lily enters the dormant period, so you don't need to add water often. You can only keep shallow water in the basin.

1. The humus-rich sticky soil is particularly suitable for the growth of water lilies, so river silt can be used for soil selection.

2. Water lilies are mostly cultivated by split method. The quality of the stems is the key to the success of the cultivation. A section of underground rhizomes with good growth conditions is selected.

3. The seedlings of water lilies are too deep into the mud, which is not conducive to growth. The depth of cultivation is based on the fact that the new shoots on the stems are level with the soil surface.

4. The breeding environment of water lilies should be sunny, warm and humid, and well ventilated, especially for potted water lilies, and the light must be sufficient. 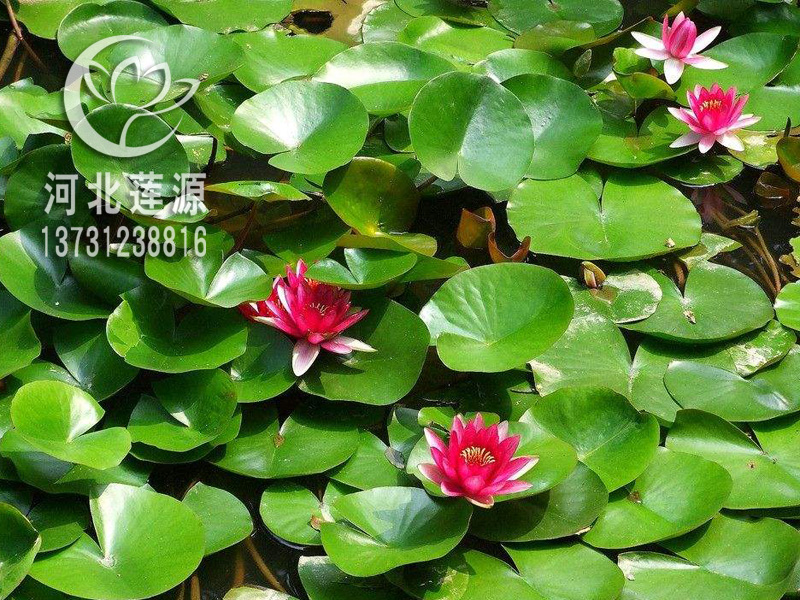 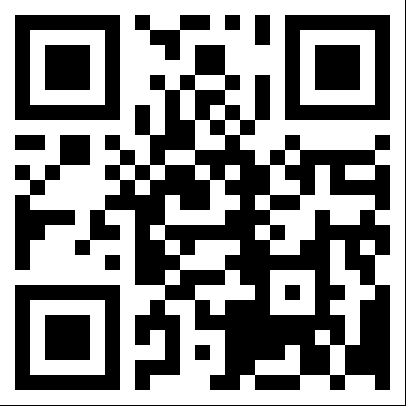